Sake in collaboration with Nobuhiro Watsuki “Rurouni Kenshin-Meiji Kenkaku Romantan-” will be released on December 1st by a wholesaler specializing in local sake. The collaboration cafe of the TV anime “BANANA FISH” based on Akimi Yoshida will be open from November 25th to January 16th, 2022 at the Omotesando Hills store in Tokyo, and from December 2nd to January 30th, 2022 at BOX cafe & space Umeda. Held at the Loft store. 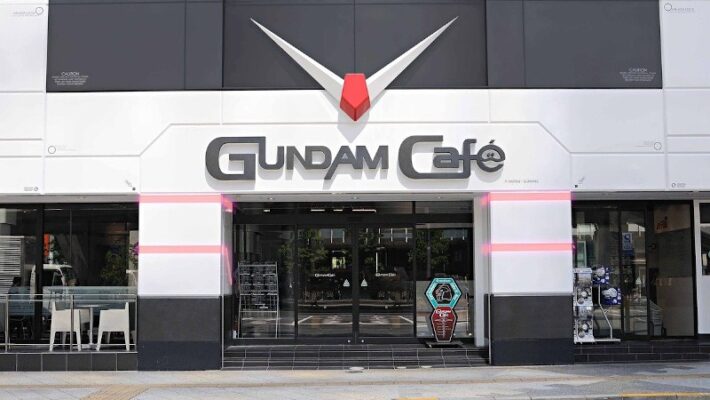 Gundam Cafe to Close in Early 2022

Bandai has announced that they will start ceasing operations and closing all physical and online outlets of Gundam Cafe with the last outlet to close on March 2022. 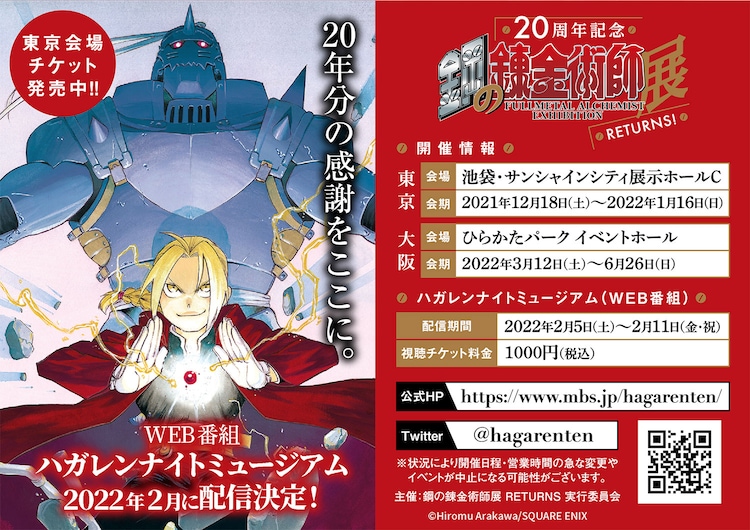 “Fullmetal Alchemist Exhibition RETURNS” will be held in Tokyo and Osaka

Hiromu Arakawa “Fullmetal Alchemist” original painting exhibition “Fullmetal Alchemist Exhibition RETURNS” will be held sequentially from December 18th in Tokyo and Osaka. This time, it has been decided that the paid Web program “Hagaren Night Museum” that introduces the exhibition will be distributed from February 5, 2022. 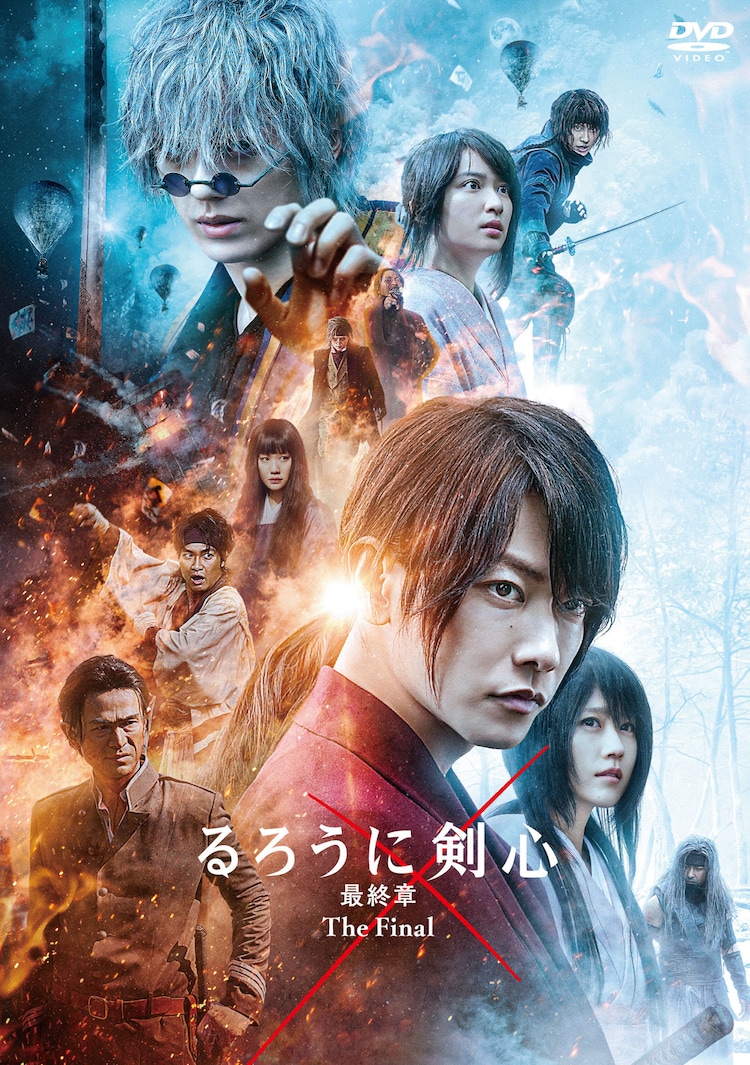 “Rurouni Kenshin” costume exhibition will be held in Tokyo and Osaka

The costumes used in the shooting will be exhibited in Tokyo and Osaka from October 12th.

Universal Studios Japan and The Pokemon Company announce their partnership!

Sega has closed one of its arcades after 28 years of operations.

“Genshin x SWEETS PARADISE -Feast of the breeze-” A collaboration cafe set in Mondo will be held at 12 stores in Japan nationwide! 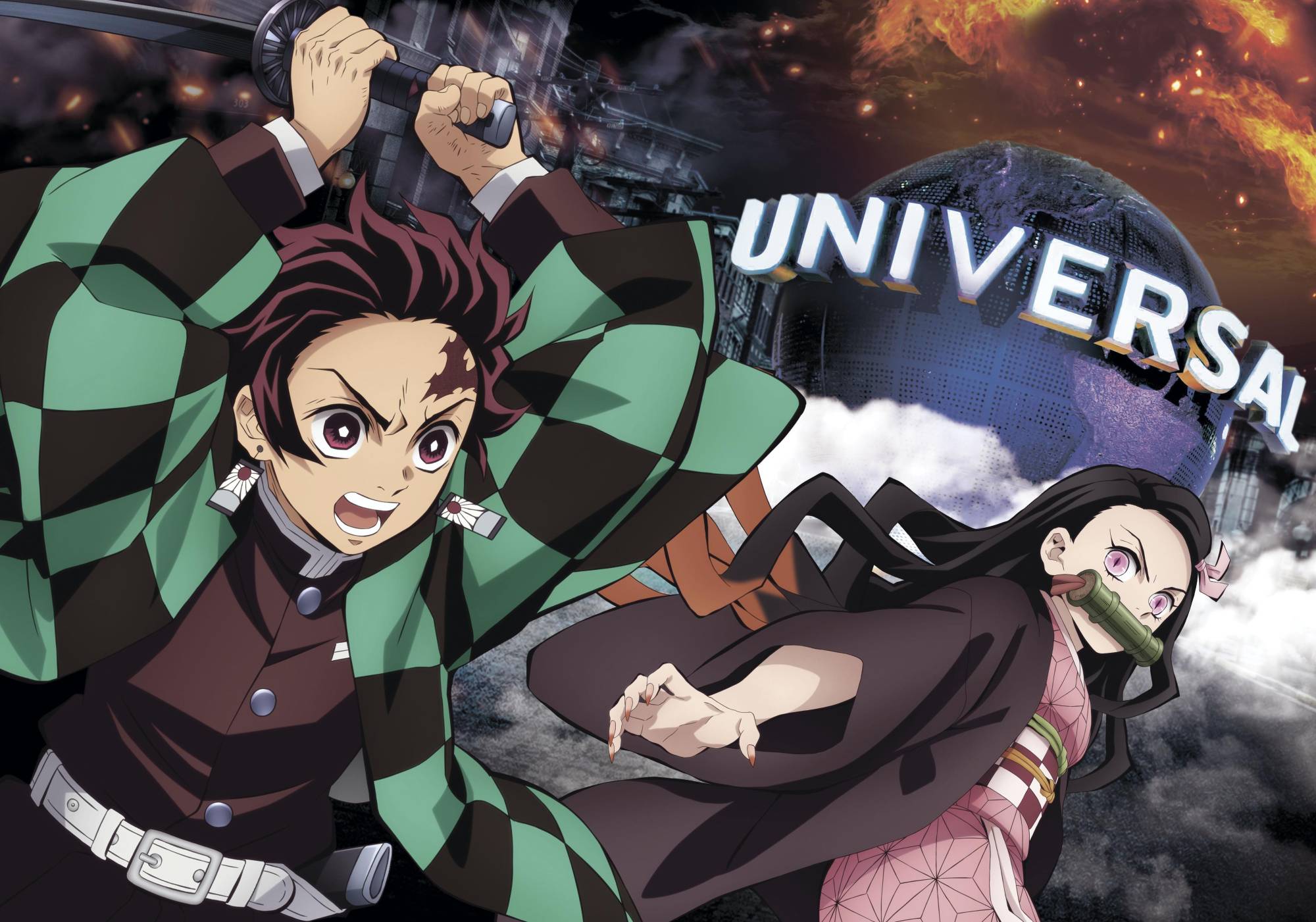 Universal Studios Japan (USJ) in Osaka announced a Demon Slayer (Kimetsu no Yaiba) attraction on September 17 for a limited time. 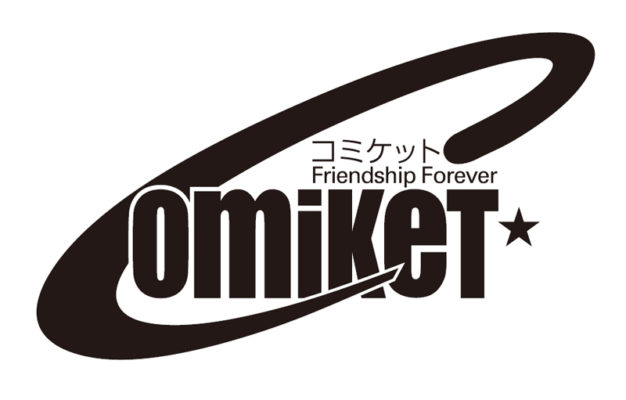 The Comiket committee announced on Monday that the planned Comic Market (Comiket) 99 event is postponed.