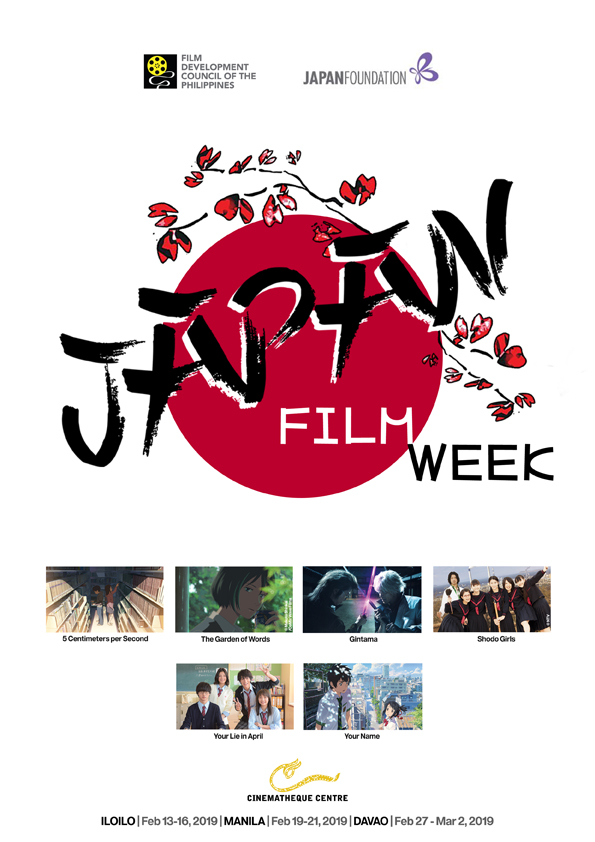 In celebration of the Philippine National Arts Month in February, The Japan Foundation Manila, in partnership with the Film Development Council of the Philippines (FDCP) and Nihongo Partners’ SPFL-CJH schools will have a Japanese Film Week—offering a series of Japanese film screenings inseveral regions targeting students and film goers as well as the general public […] 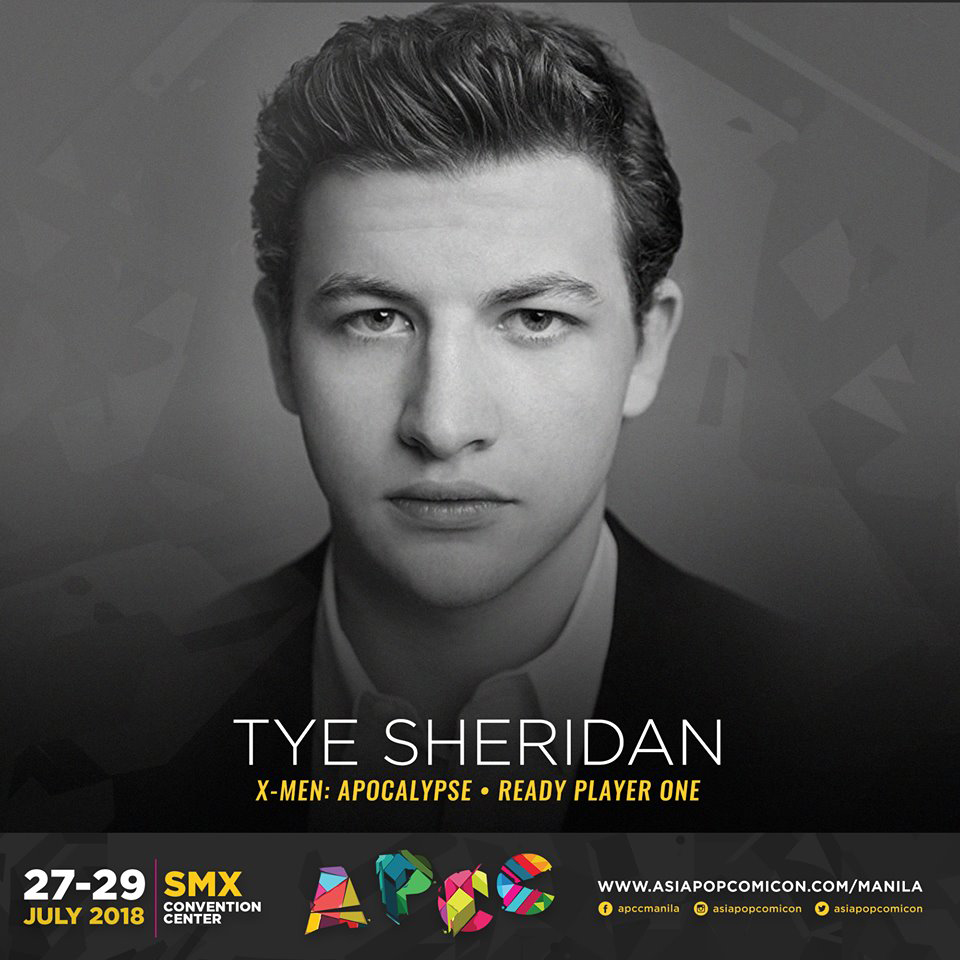 AsiaPOP Comicon Manila 2018 (APCC Manila 2018)—slated on July 27 to 29 at the SMX Convention Center in Pasay City—is in full swing to make the convention one heck of a thrill ride for its thousands of fans across the region. Getting the adrenaline pumping is APCC’s latest addition of headliner: No less than Tye […] 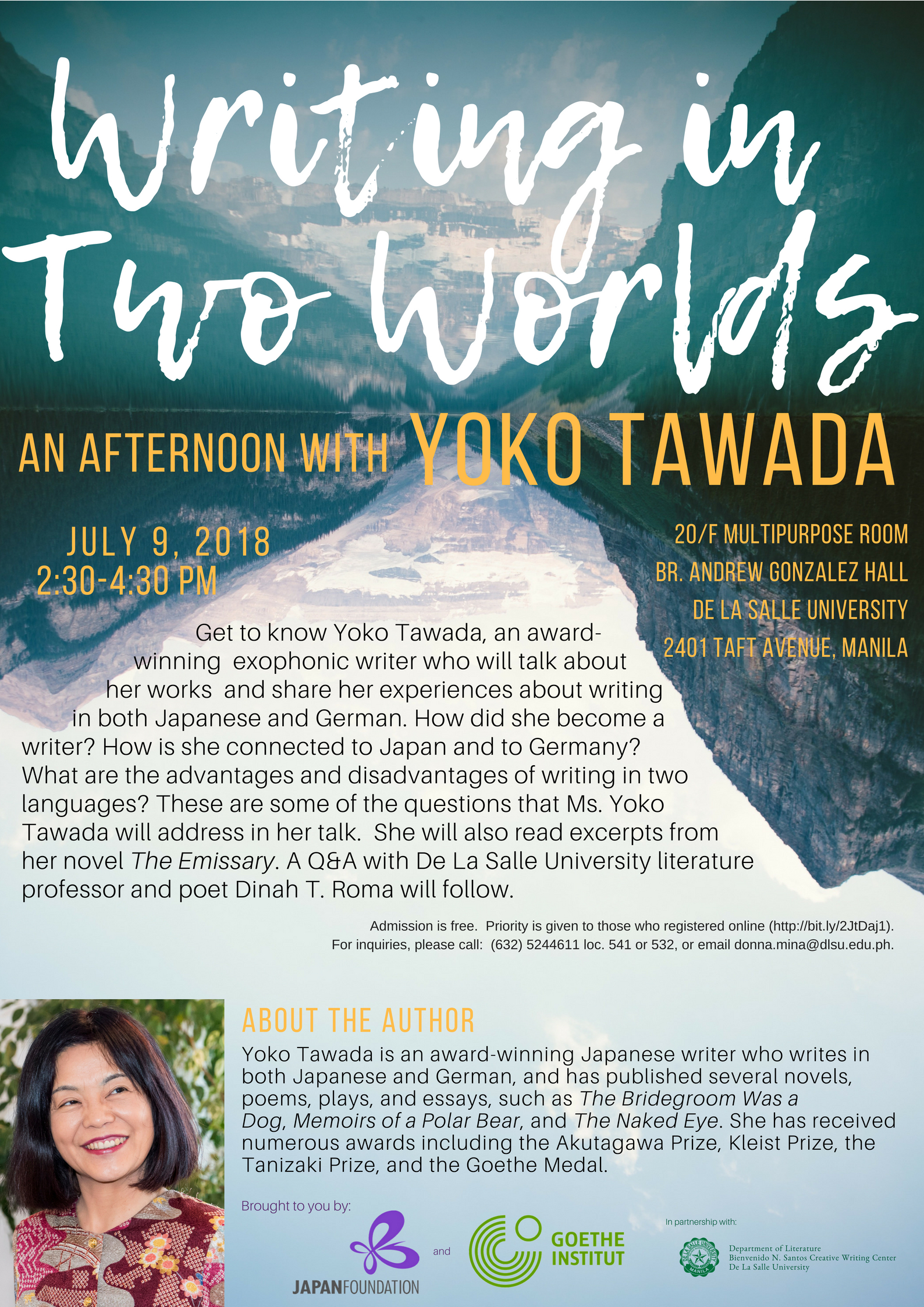 MANILA (June 22) – The Japan Foundation, Manila and Goethe-Institut Philippinen in partnership with the Literature Department and the Bienvenido N. Santos Creative Writing Center of De La Salle University will host “Writing in Two Worlds: An Afternoon with Yoko Tawada” on July 9, 2018, 2:30 to 4:30pm, at the 20th Floor Multipurpose Room, Andrew […]

EIGASAI 2018: A Celebration of Collaboration and Diversity!

MANILA (June 11, 2018) – The Japan Foundation, Manila is pleased to announce the full lineup of films, guests and special talks for this year’s Japanese Film Festival, more popularly known as EIGASAI. In honor of the Philippine-Japan Friendship Month, EIGASAI’s 21st edition runs from July 4 to August 26, 2018 – with fifteen full-feature […]

This is a demo store for testing purposes — no orders shall be fulfilled. Dismiss