This is the first single of The Binge Drinkers from 2019. Digital purchase is also available via Bandcamp.com: https://dakkag.bandcamp.com/album/lights-camera-action 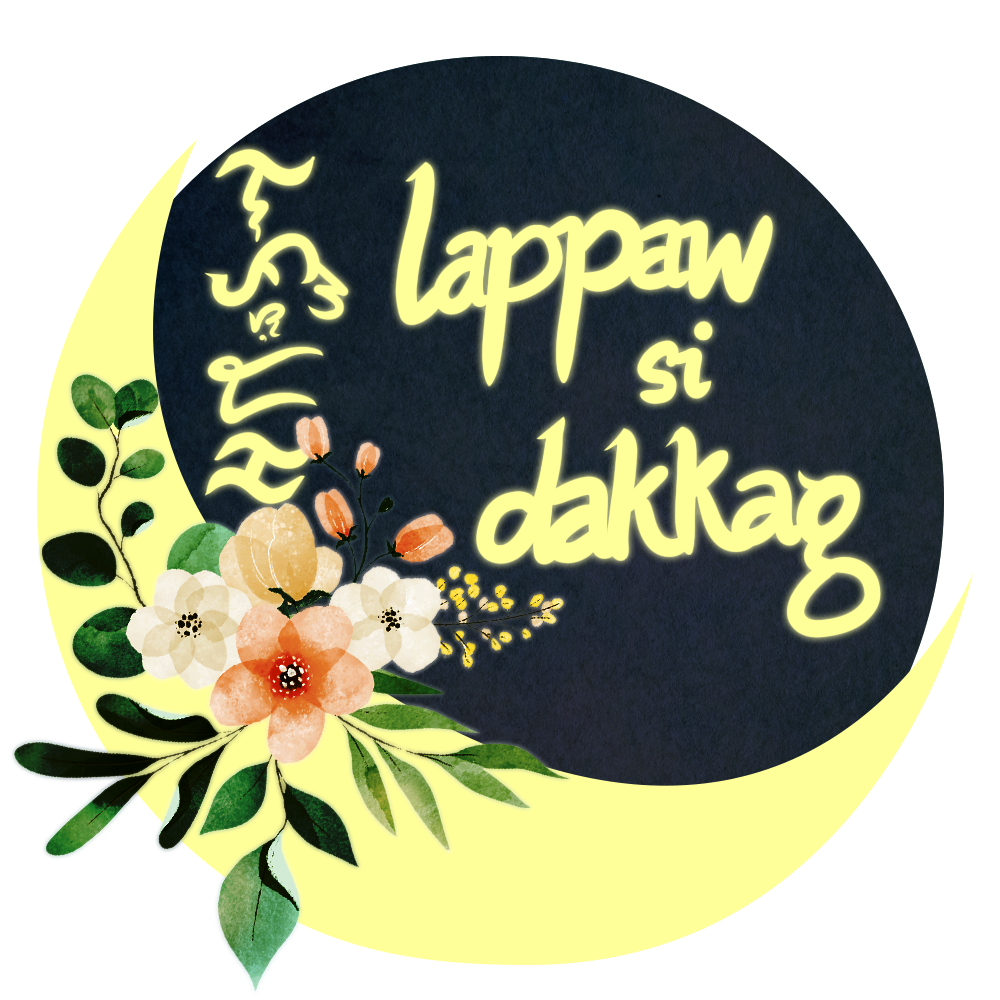 This is the first single of The Binge Drinkers from 2019. Digital purchase is also available via Bandcamp.com: https://dakkag.bandcamp.com/album/lights-camera-action

The Binge Drinkers is a trio specialising in electropop music. None of its original members remain, and its fate was salvaged by three independent producers who joined forces to keep its memory alive.

Previously a member of “Garage Digital”, she left the band to pursue a solo career. Although she is more known for lending her vocals to her band, she debuted as a DJ and house music producer after encouragement from her songwriter, vox.

A saxophone player, herself, Seychelle’s dance music sets have a characteristic soulful sound to them. Although she dabbles in the occasional synthpop remix, most of her original work have strong jazz and funk influences.

Nikki Peters made a comeback to the music industry as vox, after her battle with substance abuse and depression. A singer, songwriter and DJ, Nikki decided to return to her first love — strings, especially double bass. Back in the day, she specialised in hardcore and trance mixes. Her energetic stage presence is one of her defining characteristics, from jumping off stages to performing live stunts before her performances.

punch! started out in the business when she won a songwriting competition hosted by prismatica. Dave and Louise were thoroughly impressed with her work to entrust management of the group to her. From then on, she established 愛DOLLS, whose management and production portfolio includes SURGEONFISH, prismatica, CRAVE, among others.

She rarely releases music of her own, but is responsible for producing and mastering project 愛DOLLS songs.

There are no reviews yet.

Only logged in customers who have purchased this product may leave a review.

There are no inquiries yet.